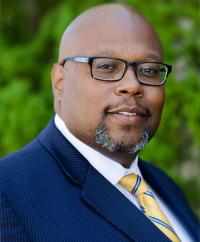 Kirby is our Senior partner.  He has 30 years experience as both a trial and appellate attorney. Kirby handles the firm’s litigation and appellate matters, he also handles a select number of criminal defense and consumer rights cases.  At our firm, we are not afraid to go to trial, and Kirby is a true trial attorney.  He is a battle tested proven winner.

BACKGROUND:  Kirby was a prosecutor for over a decade in both Georgia and Brooklyn, New York. He served as a Senior trial attorney, Appellate attorney, Counsel to the Sex Crimes and Special Victim’s Unit, and was a First Deputy Bureau Chief to a specialized trial unit devoted to school related crimes and juveniles charged as adults for serious crimes.

Kirby has an outstanding record as both a trial and appellate attorney.  He has been involved in litigating death penalty cases as well as high profile criminal cases.  He has several reported appellate victories.

Kirby has also taught trial techniques.  He was an instructor at the Prosecuting Attorneys Counsel Basic Litigation course as well as the National Highway Traffic Safety Administration sponsored DUI and Vehicular Homicide prosecution course.  He has taught at the Kessler Eidson Trial Techniques Program at Emory University and in house trial techniques at the Kings County District Attorney’s Office.

PUBLIC:  Kirby has been frequently requested to appear on national television and has offered his opinion and analysis on several high profile cases for nearly 20 years.  He has appeared on CNN, HLN, MSNBC, CourtTV, Tru TV, as well as on numerous radio programs.

Professionally, Kirby started his legal career as a prosecutor. He worked with the City of Atlanta Solicitor’s Office followed by the Dekalb County Solicitor’s Office where he was Senior Trial Attorney. He went to the Fulton County District Attorney’s Office where he was a Senior Trial Attorney and also an appellate Attorney. As a prosecutor, he had an outstanding record on appeals and has several reported cases.

Kirby left Georgia and went to the Kings County District Attorney’s Office in Brooklyn, New York.  While there he rose rapidly through the ranks.  He was promoted to Counsel to the Sex Crimes and Special Victim’s Unit and later was the First Deputy Bureau Chief of the School Advocacy Bureau handling general and white collar crimes having a connection to school activities.  While in Brooklyn, Kirby taught trial techniques in-house as well as supervised interns.  It was in Brooklyn that Kirby first began his appearances on television frequently appearing on Court TV. Kirby returned to Georgia in 2002 and formed the Law Offices Of Kirby Clements, Jr., which was subsequently renamed The Clements Law Group, LLC. once Gina Clements Boyd joined the firm as a partner.  He handles all trial and appellate work for the firm.

Not Ready For a Lawyer?

No problem. Kirby has crafted this essential guide to provide comprehensive, simple instructions on how to avoid going to jail. 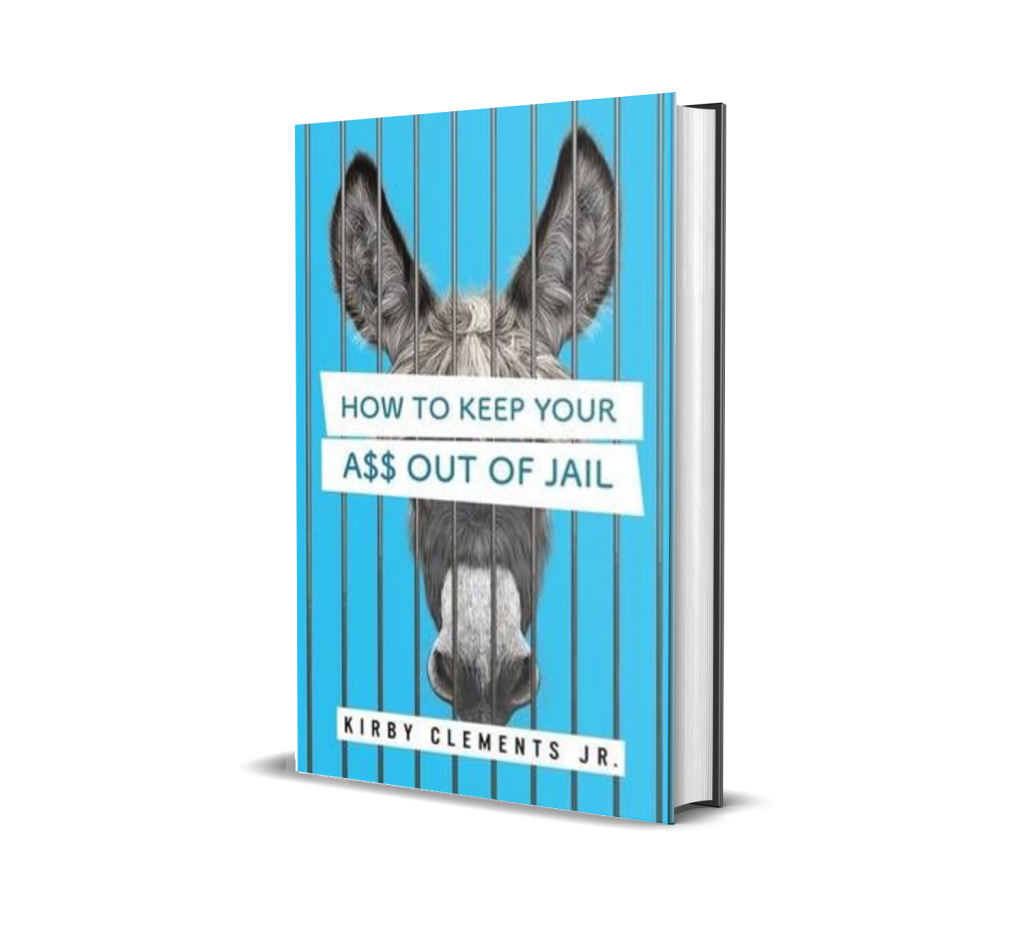 The hardest step of getting a problem done is telling someone.